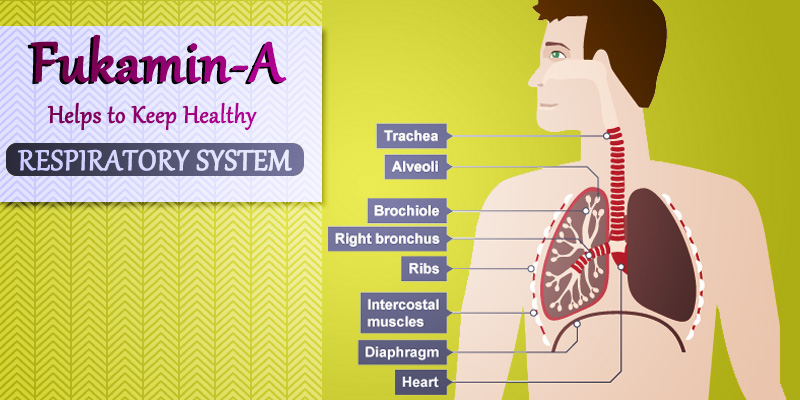 Smoking doesn’t only harm the lungs of a smoker and Cancer isn’t the only threat to a smoker’s health.

Inhaling Tobacco smoke can cause damage to most of the body’s organs and systems.

Some of the short term problems caused by smoking that can be out looked without more ado can be:-

Some of the stern and long term effects of smoking are: –

Smoking Effects on the Lungs

Cigarette smoking costs heavy on your lungs and irritates your windpipe and voice box. It also worsens asthma.

3 Respiratory problems associated with smoking are:

The main diseases that make up COPD are:

Emphysema -the result of the damage to the linings in the lungs caused by the toxins in cigarette smoke and chronic bronchitis.

These Cough, Cold, and Asthma are just the start; Lungs can be very badly affected by smoking. Studies have shown that 80% of lung cancer cases are due to smoking.

The effects of tobacco smoke on the respiratory system include:

Effects on the Mouth, Larynx, and Pharynx

Throat Cancer (Larynx and Pharynx) What Is It?

Quitting reduces your risk of this disease compared to a continuing smoker.

An early symptom of throat cancer is unexplained hoarseness or a raspy voice.

When throat cancer affects your vocal cords, the first symptom is a change in your voice. You may sound hoarse or raspy.

Other symptoms of throat cancer include

Serious Effects of Smoking on Bronchi:

Emphysema is fifteen times more common among individuals who smoke a pack of cigarettes a day than among nonsmokers.

“FUKAMIN A”, can help to null and void the alteration in the lungs caused because of smoking.

Curcumin the chief ingredient in FUKAMIN-A that helps in detox the ill effects of smoking.

Use Fukamin –A and avoid your lungs from getting deteriorated.