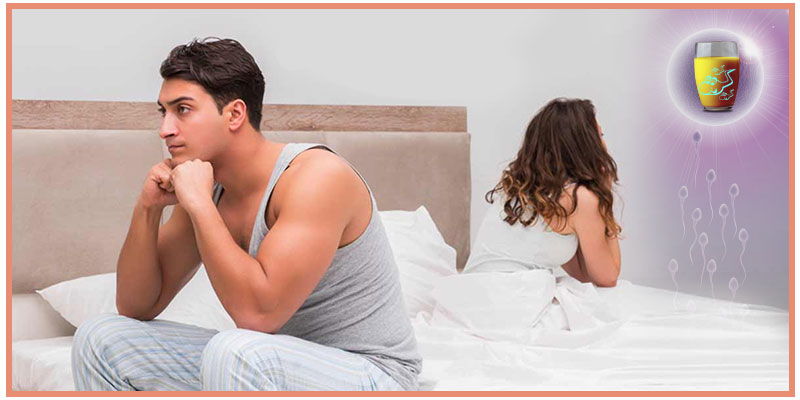 Why Drive Is Important?

A relationship thrives on many factors both physical and emotional. Just like the two tires of a bicycle, the right balance between the two has to be maintained for a smooth relationship.

Good libido has many benefits.

Individuals who have regular action have 50% fewer chances of cardiovascular diseases and also have a positive impact on emotional health due to higher levels of intimacy and self-esteem.

Well, it’s easier said than done. One of the leading causes of strained relationships is the incompatibility in the libido of the couple. A waning libido or lost interest is very common as one ages but this is becoming a problem even in recently married couples.

Not only for the sake of a relationship, but the low drive can also be a sign of some underlying health problem, both physical and emotional. So what could lead to low libidos?

Research has shown that men also show a lowered level of libido as compared to women.

Some of the other causes that lead to Strength & Stamina are:

After having read the long list of causes of low libido, everyone must be looking for a miraculous product to increase the libido.

Yes, there is a single product from Bagdara Farms called MEXAMIN-S5 which can prove beneficial in tackling the problem of low  Strength & Stamina. Mexamin-S5 is bottled with the goodness of curcuminoids called curcumin and turmerone grown in the utmost organic environment.

Sounds Unbelievable Just Have a Look:

One of the studies showed that curcumin can increase the level of nitric oxide in the body, thus improving the libido.

Curcumin has antimicrobial activities that can ward off any kind of infection-causing microorganisms like bacteria.

Curcumin also has soothing and calming properties which can help calm down the senses.