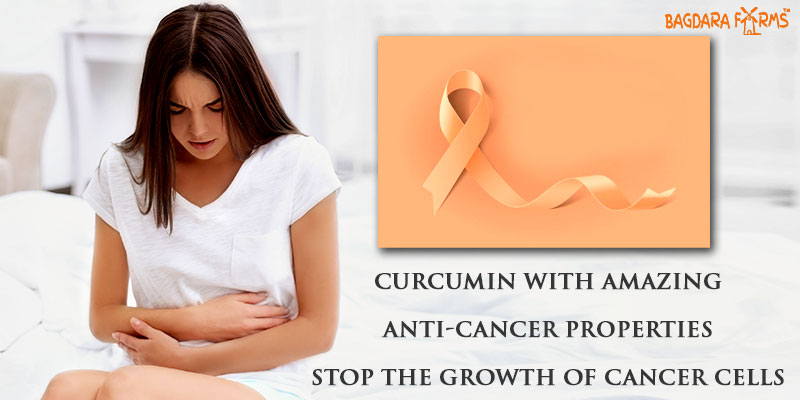 The uterus is an organ of the female reproductive system in which the fertilized zygote embeds itself for further development. It is shaped like an upside-down pear and has three parts namely, fundus (top), corpus (middle), and cervix (bottom). There are two layers in it and the inner layer is called the endometrium while the outer layer is a muscle called the myometrium. Uterine cancer or endometrial cancer begins in the inner layer (endometrium) of the uterus. It is nothing but the abnormal growth of cells of the uterine tissue. This type of cancer is different from the cancer of the muscles of the uterus which is called sarcoma of the uterus.

Signs and Symptoms of Uterine Cancer :

There are Four Stages of Endometrial Cancer.

For ease of treatment, uterine cancer can also be grouped as follows:

Like most of the cancer cases, the exact cause of uterine cancer is not known. Many research studies show a link between a genetic mutation in the cells of the endometrium that can lead to uterine cancer. These mutations can cause the normal cells that grow at a steady rate to multiply beyond control to form a mass of tissue called the tumour. Some of these cancer cells can even invade the nearby cells and spread to other parts of the body.

Uterine cancer has a number of risk factors associated with it like the imbalance in the female hormones, never being pregnant, starting menstruation at an early age, obesity, old age, hormone therapy for breast cancer, etc. Some of the usual tests that are conducted to diagnose uterine cancer are an endometrial biopsy, hysteroscopy, transvaginal ultrasound examination, CT scan and PET scan, etc.

Curcumin is one of the spices that are endowed with amazing anti-cancer properties. It has the ability to stop the growth of cancer cells owing to its antioxidant action. The inflammation is brought down by regular intake of curcumin which also helps to relieve the associated pain.