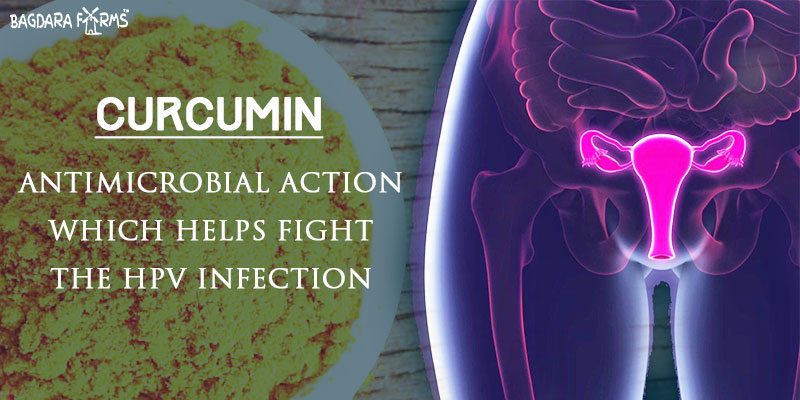 Cervix is a part of the female reproductive system that extends from the lower end of the uterus to the upper vagina. Cervical cancer is cancer that starts in the cells of the cervix. Human Papillomavirus or HPV is the most common cause of cervical cancer. When there is an attack by the HPV, the immune system prevents the virus from causing any kind of further infection. In a small group of women, this virus can survive in the body for many years causing some of the cells of the cervix to become cancerous. Research says that there are over 100 types of Human papillomavirus yet only a few certain strains are linked to causing cancer. Squamous cells (lining the cells of the outer cortex) and glandular cells (inner lining of the cervix) are the two types of cells that are present in the cervix.

Most of the cervical pre-cancer cells begin to grow on the point known as a transition point at which the above two cells meet. Cervical cancers arising from squamous cells are called squamous cell carcinomas and the remaining that arises from glandular cells is called adenocarcinomas.

As per many findings, the trigger for cervical cancer is when a mutation in the genetic code of cervical cells causes them to multiply beyond control and form a mass of cells called a tumour.

Since Cervical Cancer does not show any early signs, some of the symptoms in the Advanced Stages are as follows:

There can be many risk factors for Developing Cervical Cancer like:

Curcumin is very well-known for its antimicrobial action which helps fight the HPV infection. Cyclooxygenase- 2 is an enzyme that plays an important role in pain and inflammation. Curcumin being an anti-inflammatory agent has the ability to bring down inflammation levels thus preventing the growth of cancer cells. Cervikil is the product from Bagdara Farms that contains pure Curcumin thus helps in the treatment and prevention of Cervical Cancer.