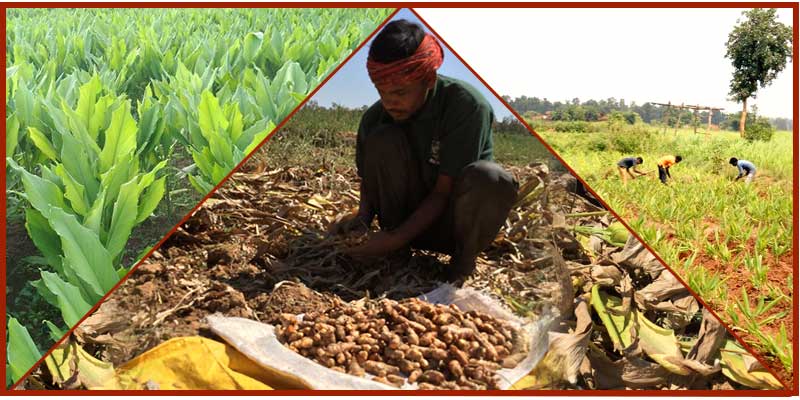 There are many rounds of buzz going around, claiming turmeric to have miraculous healing properties. Well, a lot of research proves it to be true! At the same time, a lot of people get confused between what turmeric and curcumin really are. As the saying goes, half knowledge is dangerous, let us further understand the difference between these two substances and also how curcumin can be extracted from turmeric.

Turmeric is the root of a rhizome plant called Curcuma Longa, which is widely used as a very popular golden spice in many Asian countries like India. This root is harvested, cleaned, dried properly, and powdered to be used in cooking as well as medicines. It also has a lot of value as well as a long history in the field of Ayurveda. On the other hand, curcumin is one of the many compounds called curcuminoids which are present in turmeric. In fact, a typical root of turmeric will contain about 2-5 % of curcumin which means that a large amount of turmeric would be required to get a substantial amount of curcumin. If we look into the history, curcumin was first isolated in 1851 but it was done on a larger scale only by 1910. Thereafter, many studies and research work have gone on to prove that curcumin has many health benefits. 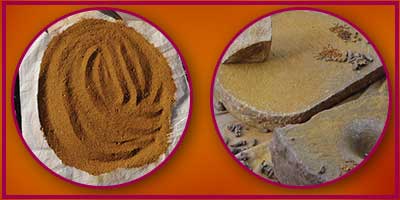 Curcumin can be used to treat minor problems like healing wounds, treating sprains to preventing Alzheimer’s, diabetes, and heart attacks. It functions in a multi-directional way because of its multi-benefits like anti-inflammatory, anticancer, antioxidant, and antiseptic. Coming back to the topic of how to extract curcumin from turmeric, why do we need to that? Why can’t we just have the plain turmeric? Consuming fresh or powdered turmeric will have good general health benefits but if we are looking at treating a particular disease, regulated dosages of curcumin will be required. Therefore, in order to get pure curcumin in good quantities, it has to be extracted from the turmeric root. Usually, instead of the whole turmeric root, powdered root is used for the extraction process. Since curcumin is insoluble in water and fat-soluble, a fat medium is required to dissolve or absorb it. Solvents like methanol and ethanol will be needed to dissolve the curcumin. The process is given below:

The best way is to buy ready-made curcumin from a reputed and reliable company so that it can be used to derive many health benefits. Be healthy and active with curcumin!