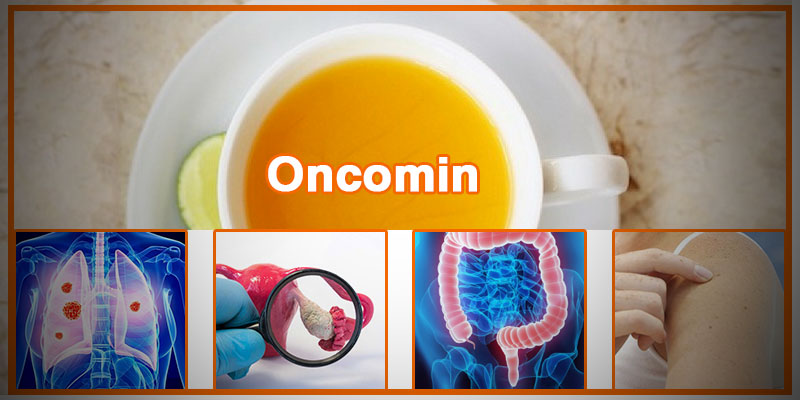 Have you ever wondered if your blood vessels have a lifecycle? Well, they surely do. In fact, a process known as angiogenesis runs constantly within your body and allows existing blood vessels to sprout new ones all the time. A layer of endothelial cells forms a cushion inside blood vessels. As part of angiogenesis, these cells may migrate and grow to form new capillaries either in the existing location or in places where they are needed. This process runs rapidly during a child’s growth spurt or when the body is recovering from a health condition and is in the healing phase.

The governing elements for angiogenesis are chemical signals that are generated by your body. Signals like VEGF are received by receptors present on the surface of endothelial cells, triggering them to grow new vessels. On the other hand, the body also generates signals that discourage the process of angiogenesis. These two types of chemical signals help maintain a balance so that blood vessels are generated only when needed and not in excess at any given time.

One of the most dreadful outcomes of a malfunction in this balancing act played out by your body is the swift development of malignant growths. When abnormal cancer cells develop within your body, they give rise to tumors. These tumors require a constant supply of blood to thrive which is why they begin sending out signals to your body to stimulate the angiogenesis process. As a result, the body creates new blood vessels around the tumor which feed it constantly thus allowing it to grow uninhibited. Similarly, these blood vessels make it easier for cancer cells to take over surrounding tissues as well and move around the rest of the body, forming colonies all over. This results in metastasis, a phenomenon that spells doom for cancer patients.

In most cancer treatment protocols, the use of angiogenesis inhibitor drugs is common. These drugs work well as they are able to stop the creation of new blood vessels and can, therefore, starve the tumor. This line of treatment focuses on cutting off the tumor’s nutrition supply instead of attempting to stop the development of tumor producing cells. Since chemical drugs are known to have side effects that can give birth to harsh symptoms, there is an increasing interest in finding natural substances that can inhibit angiogenesis.

One such substance, a polyphenolic pigment found in turmeric, has proven time and again that it can work just as effectively as any angiogenesis-inhibiting drug in the market. This natural wonder is known as curcumin. Curcumin has many therapeutic qualities including being a potent antioxidant, an anti-inflammatory agent, and a broad s[ectrum anti-microbial agent as well.

As an Angiogenesis Inhibitor Curcumin works as follows: 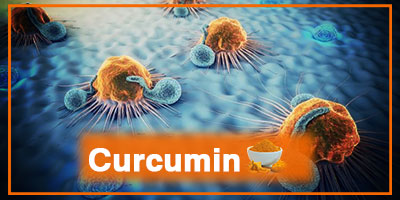 In most of the forms of cancer, the beginning is marked by a small malignant growth that slowly grows in size and also leads to the formation of other growths all over the body. As explained above, it is the process of angiogenesis that works erratically to fuel such activity within your body which is why it is all the more important to find ways to put a brake on it. Oncomin, a curcumin enriched supplement created by Bagdara Farms is a perfect natural angiogenesis inhibiting remedy that has all the properties that make it safe for consumption.

How Curcumin from Bagdara Farms is Different?