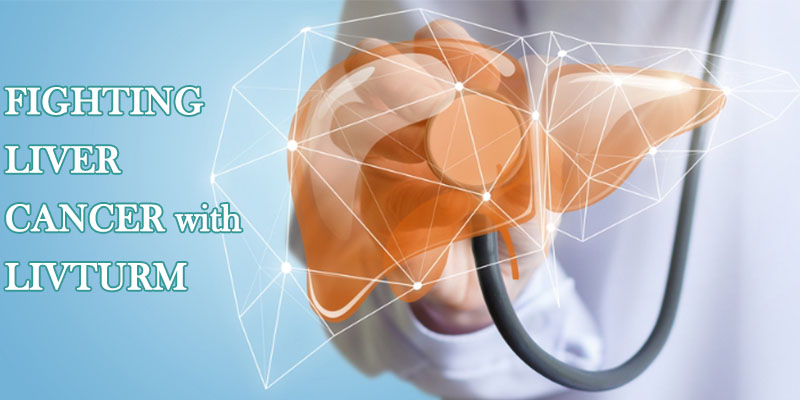 Liver Cancer – the name itself is horrifying enough to send a shiver down one’s spine and yet it is not an uncommon disease in India. People are, more often than not, largely responsible for bringing this affliction upon themselves especially by making unhealthy lifestyle choices like smoking, indulging in alcohol abuse and shirking away from physical exercise.

Our liver is the largest internal organ and also the heaviest one weighing about 1.6 kgs. It is one of the most important organs as its functions are manifold. Some of these functions are to detoxify the blood, produce bile which help break down and digest fat, produce, store and release sugar when needed and make sure that the clotting of blood happens effectively. It is hence evident that any disease that affects the liver will cause a whole lot of damage to the body’s functioning.

Primary liver cancer is also called hepatic cancer. It consists of growth of malignant tumors within or on the liver. The key signs and symptoms of liver cancer are –

Some people are more susceptible to liver cancer than others. These groups are as follows:

It is especially imperative for these people to take preventive measures to ascertain that this deadly disease is kept at bay. In addition to important lifestyle changes like incorporating an exercise regimen in their routine, quitting alcohol and cigarettes and maintaining a healthy and balanced diet, introducing a supplement like Livturm in their lives will help tremendously in safeguarding them against this deadly and painful disease.

What makes Livturm more attractive than any other supplements available in the market is the fact that it is produced locally at the lush green Bagdara Farms in Katni, Madhya Pradesh. It is absolutely free of any chemicals and is not genetically modified. It is gluten free and is also devoid of any harmful insecticide or pesticide residues. It is also delivered directly to your doorstep without any additional delivery charges.

A certain section of people should avoid taking Livturm. These are as follows: