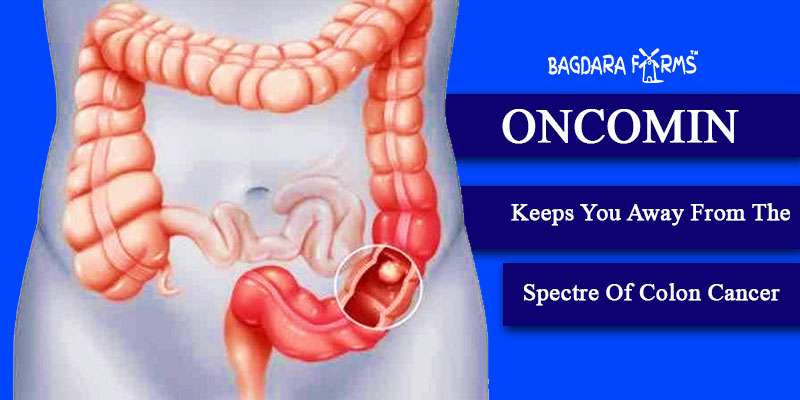 Colon Cancer is the third most common form of cancer around the world as it tends to affect 1 in almost 20 people. In its nascent stage, it shows up in the type of a polyp in the colon. In a period of 7 to 10 years, this polyp matures into a proper malignant growth that is almost impossible to excise. While in the polyp phase, the cancer cells are limited to the polyp and do not spread to other adjacent regions. It is, therefore, more accessible to intervene during this phase and remove the polyp to prevent the cancer growth and ultimately treat the condition. However, it is difficult to catch colon cancer in its early days especially since the symptoms are either quite subtle or not present at all. There are some faint signs that one should be aware of to be able to spot any possibility of a polyp growing in the colon.

In case you have noticed any of the above signs recently or are over the age of 45, it is always a good idea to start being cautious. Your first step should be to consult a physician and get yourself screened for colonic carcinoma. The next step, irrespective of whether a polyp has been detected or not, should be to start taking a curcumin supplement that will help reduce any chances of developing a polyp in future.

Oncomin, a curcumin-based supplement has been created by Bagdara Farms to serve this very purpose. Since men over the age of 45 are more susceptible to developing colonic carcinoma especially if they have a family history of this kind of cancer, they should start taking a regular dose of Oncomin as part of their daily routine. Aside from being great for your overall well-being, Oncomin has entirely no side-effects since it is one hundred per cent natural and organic.

Here are some ways in which Oncomin can help you Manage Colon Cancer better:

If any of the above-mentioned benefits of Oncomin sound amazing to you and you are willing to give Oncomin a chance to help keep you away from the spectre of Colon Cancer, order a jar of Oncomin online and get your ticket to good health today!