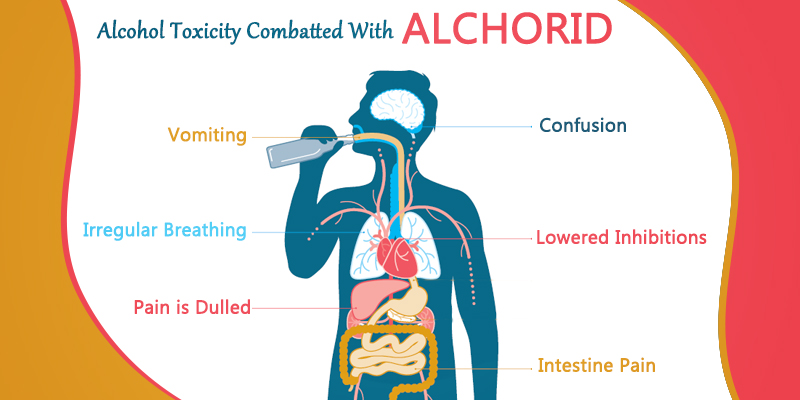 What is Alcohol Intoxication? / Ethanol intoxication

How is Alcohol Intoxication caused?

Alcohol causes intoxication because of its depressive effects on various areas of the brain causing various physical and mental impairments in progressive order as the alcohol consumption level increases.

What are the signs and symptoms of Alcohol Intoxication?

The signs and symptoms of alcohol intoxication are:

What is the treatment for Alcohol intoxication?

2 thoughts on “Did You Know Curcumin Could Treat Alcohol intoxication?”