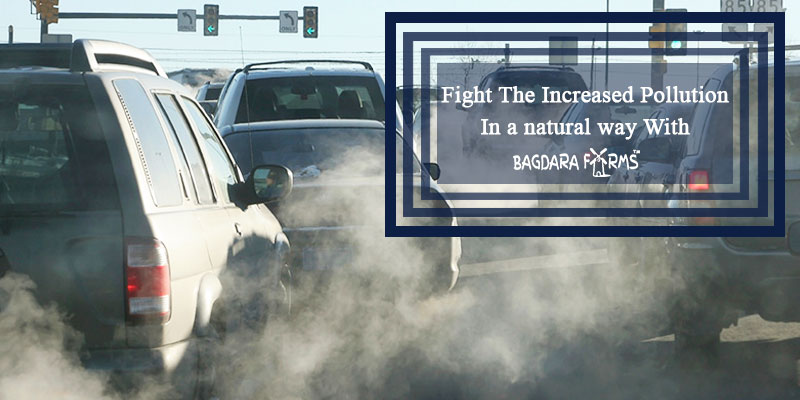 Smoke, smog, adulterated air etc. have become terms commonly used today. Reason? Pollution! And I need not mention how and why has the pollution increased tremendously since the past few years. And there seems to be no stopping to it.

Pollution is affecting many lives, many breeds and many species. And we humans are no different. Pollution is causing many diseases majorly Asthma, Lung Cancer, Emphysema, Chronic Obstructive Pulmonary Diseases or else worsen the previously existing respiratory condition.

The steps need to be taken. Not just to control pollution but also to prevent ourselves from getting diseased.

Though we’re already doing much as preventing measures. From wearing masks to the usage of air purifiers, we see many of them practising this. Buy do they work?

“Most people who buy air purifiers do so in hopes of easing asthma or allergies. … The very best portable models we tested were effective at cleaning the air of dust, smoke, and pollen at their highest and lowest speed. The worst models weren’t effective at any speed. Mar 20, 2017” as sourced from consumerreports.org.

Air purifiers don’t work in the long run. They make you dependent on them by decreasing your immunity to fight the airborne diseases naturally. Imagine a life where you cannot survive without a purifier! Scary, isn’t it? Until we don’t reach out the goal of a pollutionless environment, do we not need to take some robust, effective measures to protect ourselves and our families? Something like wearing masks might be a temporary solution. We need to build our immunity strong enough to fight on its own. Something that doesn’t let any sorts of allergens or pollutants affect our bodies.

Pollutamin-PM2.5 by Bagdara Farms is a natural way to fight the increased pollution. Pollutamin is specially formulated to combat the diseases due to the air pollution. It contains organic and natural curcumin which naturally possesses properties like antiseptic, anti-inflammatory, antiviral, antibacterial, immunomodulatory, analgesic etc. These properties work together in building up your immunity and keep the airborne diseases at bay. Polluted air contains bacteria, viruses and dust which are harmful to our health. Pollutamin-PM2.5 keeps you against all of them. It’s antimutagenic and immunomodulatory properties reduce the risk of lung cancer and Asthma.

So until we find a way to combat pollution, we need to take measures which help fight the airborne diseases. Pollutamin-PM2.5 is one natural and organic way. What will your pick be then?