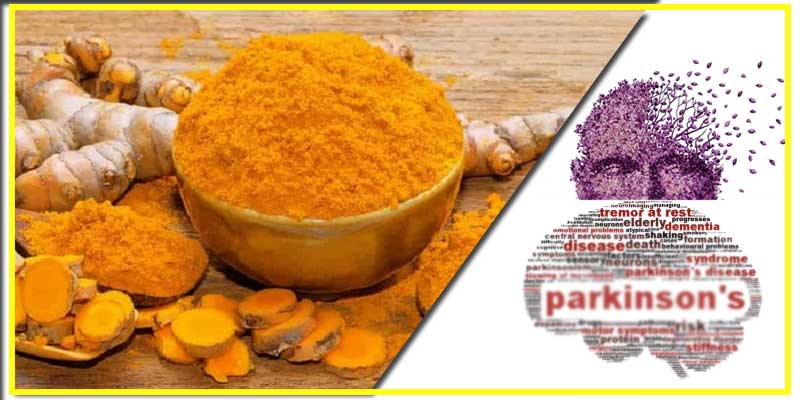 Difference between Turmeric and Curcumin

Turmeric is a root vegetable called Curcuma longa and belongs to the ginger family. It has a nice golden hue to it and adds a lot of flavors as well as color to various cuisines. It’s therapeutic properties have been known in Ayurveda for the past 5000 years as it was widely used in Central America and Asia. To obtain this spice, the turmeric plant is dried and ground to a powder.

On the other hand, curcumin is a naturally occurring polyphenol which is found in the roots of the turmeric plant. So, we can say that turmeric is the main source of curcumin. Curcumin makes up only 3 % of the weight of the turmeric.  Apart from curcumin, other compounds found in turmeric are demethoxycurcumin and bisdemethoxycurcumin. For scientists, curcumin is the one with the most interest as it offers bigger health benefits as compared to the other two active compounds found in turmeric. 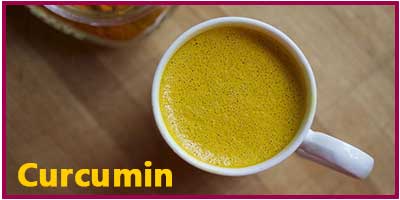 We can say that all the health benefits of turmeric are due to curcumin. As a great anti-inflammatory agent, curcumin can help to maintain an active and healthy lifestyle. It also helps to promote good health of the joints and is also popular as a post work out recovery agent for sore muscles and cramps. Curcumin is also a well known antioxidant agent. Oxidation processes in the body can give rise to many free radicals which are damaging to the body.

Curcumin acts as a scavenger of free radicals, thus reducing the levels of oxidation in the body. The anticancer action of curcumin is widely known wherein it stops the growth of cancer cells as well as their spread to other parts of the body. In the case of diabetes, curcumin is known to regulate the blood sugar levels so as to prevent their shoot up drastically. It also helps to maintain great mental health and is thus, helpful in cases like Alzheimer’s, Parkinson’s disease, and dementia. The strong immunomodulatory functions of curcumin also help to keep the immune system strong to fight off any kind of infections from foreign organisms. So we can say that all in all, curcumin is a great gift from nature and has a remedy for almost every ailment provided it is taken regularly and in the correct manner.

Is it ok to take just the plain turmeric off our kitchen shelves to reap its health benefits?

As research says, just the plain turmeric does not help too much. As mentioned beforehand, the percentage of curcumin in turmeric is very less. Therefore, if one has to benefit from the regular intake of curcumin, a large amount of turmeric will have to be consumed in such a case. The best solution to this would be to take curcumin supplements. Another thing that one needs to keep in mind while consuming curcumin is its low rate of bioavailability. Curcumin is not absorbed properly into our system. It needs to be consumed with a small amount of black pepper for a better therapeutic effect.

2 thoughts on “Turmeric versus Curcumin”