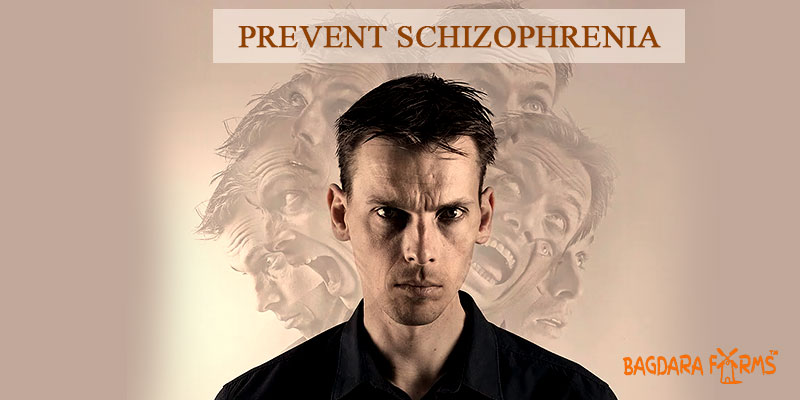 We have all seen patients of Schizophrenia only through the eyes of lenses in movies or read about it in books, but it mare more to it. It is one of the mental disorders that appear between the age groups of 16 to 30 approximately. This disorder develops so slowly that the affected individual does not even get to know that he has that mental condition. There are exceptional cases too in which the symptoms develop suddenly. Schizophrenia is characterised by a combination of delusions, hallucinations and very disoriented thinking that can impair daily functioning.

The real cause of Schizophrenia is not known precisely but studies say that it could be a combination of environmental factors, genetics and brain chemistry. Trauma before birth and viral infection can cause Schizophrenia. A chemical imbalance of a substance called dopamine and serotonin can also trigger onset. There are some studies which go on to say that family tension can also trigger relapses of Schizophrenia. In short, it is a brain disease as neuroimaging studies have shown that it causes specific changes in the structure of the brain and central nervous system (CNS). Thus, if you are looking for Schizophrenia Treatment read below.

Signs and Symptoms of Schizophrenia

The signs and symptoms of Schizophrenia can vary from issues with cognition, emotions and behaviour which can be classified into four categories:

Some of the common complications of schizophrenia are suicide, suicide attempts, depression, alcohol and drugs, aggressive behaviour, social isolation, anxiety and OCD). Schizophrenia can get more challenging to diagnose and handle in teenagers. Research studies have also shown that drugs like LSD and marijuana can cause relapses.

Medication is the primary treatment for schizophrenia, and it is imperative that the patient continues taking the medicines even when the symptoms have shown improvement. If not, the symptoms come back.