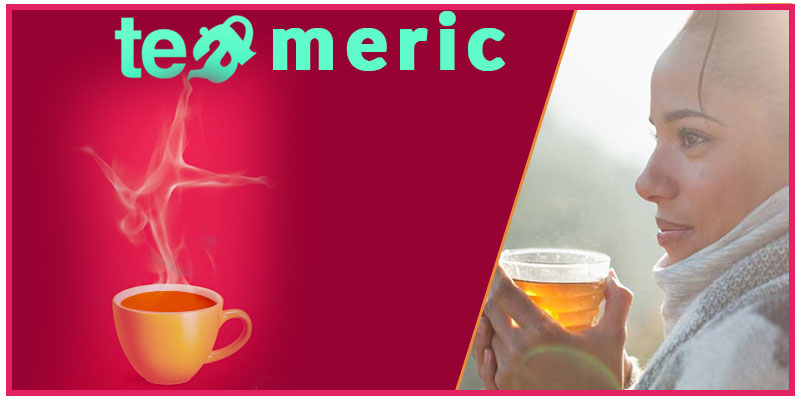 Tea and Coffee are hugely popular beverages around the world. I mean, who does not like their morning cuppa? It kick starts your day and without it, you feel like you are still not awake and are sleepwalking through the day, While a couple of cups of caffeine-containing beverages are quite fine and may even have some great health benefits, too much coffee or tea can have some really adverse effect on your body. Here are some quick facts about your favorite early morning fix:

Having established the negative impact of consuming too much caffeine, it is important to look at an alternate beverage that can be consumed in lieu of caffeine-containing drinks during the day, especially if there is a craving around bedtime. It is critical to steer clear of caffeinated drinks in the evening since they are known for disturbing the sleep pattern. Golden Tea is the answer to all your tea-related longings. The exotic-sounding tea has become a rage all over the Western world for a reason. A cup of Golden Tea contains absolutely no caffeine and hence can be consumed as many numbers of times as you want. It is recommended to drink a cup of Golden Tea at night before going to bed since it has a calming effect on the body.

Golden Tea is a concoction made using Curcumin and other spices. Not very well-known by itself, curcumin is in fact the chief constituent of the popular spice – Turmeric. It is also the main reason behind most of the therapeutic properties that turmeric is known for. Here are some advantages of drinking Golden Tea:

Tea-Meric is a wonderful curcumin-enriched supplement that can be used to make your favorite cup of golden tea. It can be mixed and matched with spices like cinnamon and natural products like honey, ginger, and basil to create an extremely flavorful cup of tea that can be safely consumed at any time of the day or night without having to worry about any side-effects. Produced by the kind folks at Bagdara Farms, Tea-Meric is made using curcumin that is grown locally. State-of-the-art organic farming techniques are used to cultivate curcumin at Bagdara which ensures that the curcumin produced here is free from all forms of adulterants and chemical residues. Replace that extra cup of coffee or tea with a cup of Tea-Meric today and watch as your body moves rapidly towards great health!