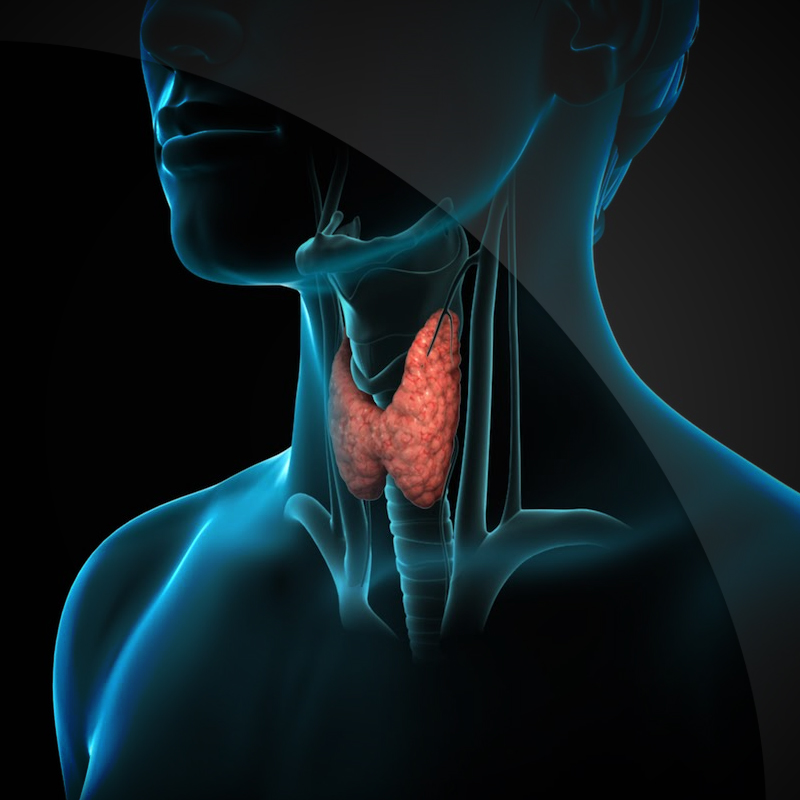 A thyroid gland is butterfly shaped which is located just below the Adam’s apple in front of your neck and is a part of the endocrine system. It consists of 2 lobes on either sides of the windpipe (as shown in the picture above). Both these lobes are joined by a tissue called isthmus. The size of each of the lobes is almost equivalent to that of a half cut plum. It secretes 2 hormones called Thyroxine(T4) as well as Triiodothyronine (T3) which are very beneficial for all cells to work properly in your body.

Who gets this disease?

Although it’s very common to have thyroid disorders in all genders and age groups, women are more prone to it. One in every 20 people is inflicted by this disorder which could be temporary as well as permanent.

What does the thyroid gland do?

What do my thyroid hormones do for me?

The T3 derived which is derived from T4, is secreted by the gland which helps in the metabolism of our body cells – basically meaning in simpler words that it regulates the speed with which your body cells work.

What could go wrong with my thyroid?

Hyperthyroidism– This is when the cells work faster than normal because of excess secretion, which might result in increased activity of your body organs and cells.
Hypothyroidism– This is when too little of the hormones are released and the activities of your body organs and cells slow down.
Goitre– This refers to the enlargement of the thyroid gland

What are the causes for thyroid disorder?

There are multiple causes responsible for  thyroid disorders . One of the most common ones being those of autoimmune thyroid disease, which is a self-destructive process, wherein the body’s immune system attacks the thyroid cells, as they consider them as foreign. As a result, the gland then becomes either overactive (hyperthyroidsm) or underachieve (Hypothyroidsm).

One could add 1 ½  teaspoons of Thyromeric along with some black pepper to plain raw milk or coconut milk and bring to a boil. The black pepper helps to absorb its nutrients more easily into the system.

SO WHAT’S STOPPING YOU FROM TRYING THYROMERIC?