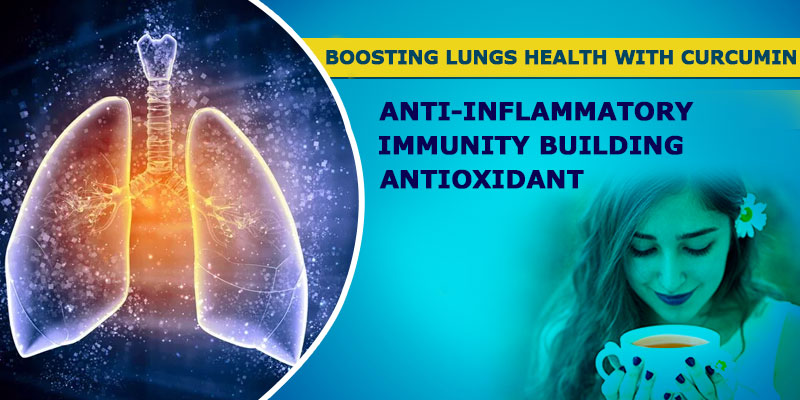 Lungs are at the epicentre of your respiratory system. Anything that goes wrong with them affects the entire body negatively. Up to the age of 25 years, a human being’s lungs experience growth. Post this, they remain in their prime for about ten years and then start a descent as age takes a toll on their capacity and efficiency. The airways are known to lose their flexibility over time, and the air sacs to become enlarged, making it difficult for your lungs to hold the air that has been inhaled.

This is the reason why older people often find themselves gasping for breath after doing routine chores like climbing a flight of stairs or walking around the house. Many seniors become dependent on others only because their lungs have ceased to function correctly and therefore; it is too exhausting for them to carry out their daily tasks.

Giving your lungs the necessary fortification early-on to enhance lung function and prevent age-related wear and tear to a certain degree, is possible through some primary activities.

Keep Your Lungs Healthy With These Easy Tips

Teameric, a curcumin tea that is produced by Bagdara Farms in Katni, Madhya Pradesh, is an aromatic and flavourful beverage that can help protect healthy lung function if consumed regularly from an early age. Curcumin, a little-known compound that is found in turmeric, is a natural polyphenolic pigment that is loaded with innumerable healing properties. Many of these characteristics make it an ideal lung protectant when used regularly for the long term.

Most Beneficial Qualities Especially in the Area of Lung Strengthening:

Drinking one cup of Teameric every day can help you maintain good health in general and spruce up your lungs in particular. Brewing Teameric is an easy task. Just boil water and add a teaspoon of Teameric to it along with some cinnamon. Allow the mixture to sit for a few minutes and then pour it into a mug. Add a dollop of honey if you want to enhance the taste further.