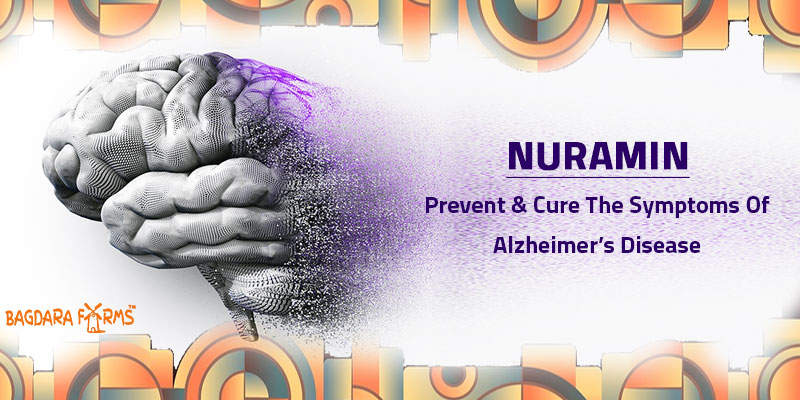 Memories of the good times always bring a good sense of nostalgia. Imagine how upsetting it must be not to be able to remember close ones and the memories associated with them. That is precisely what happens in Alzheimer’s disease. Also referred to as senile dementia, Alzheimer’s disease is a progressive neurological disorder that destroys the memory and other vital mental functions. This loss is caused primarily due to the death of brain cells and is the most common form of dementia (a group of brain disorders that results in the loss of intellectual and social skills).

Various medical studies and research have shown that the cause of Alzheimer’s disease could be a combination of environmental factors, genetic and lifestyle on the brain over a period. This disease slowly kills the neurons or brain cells and also decreases which leads to brain shrinkage. It is the most common type of dementia.  The two main types of abnormal structures seen when a brain tissue affected with Alzheimer’s disease is examined under a microscope are:

Some of the Risk Factors Involved in Alzheimer’s Disease Are:

The initial symptoms include forgetfulness and mild confusion.  Over a period, the person’s memory starts to fade off especially the recent ones. The ability to function at work and home starts declining. It may also cause the problem with thinking, reasoning, making judgements, decisions, planning and performing tasks. Some of the changes in the personality/ behaviour are depression, wandering, and changes in sleep pattern, mood swings, distrust, delusions, social withdrawal and irritability.

There are no fixed tests to diagnose this condition. The physician might check the patient’s neurological function. Some other tests like blood test, urine test, CT scan, MRI scan of the brain and screening for depression can also be done. Since there are no drugs available for curing the disease, some medications are given to improve the symptoms and improve patient’s quality of life.

How Nuramin Helps in Alzheimer’s Disease

Nuramin is a miraculous product from Bagdara Farms that can prevent and cure some of the symptoms of Alzheimer’s disease. It is enriched with the therapeutic goodness of curcumin and turmerone which help in the following ways:

For ten years and above-

It is generally advised to start the dosages of Nuramin in small quantities and gradually increasing it over a period.