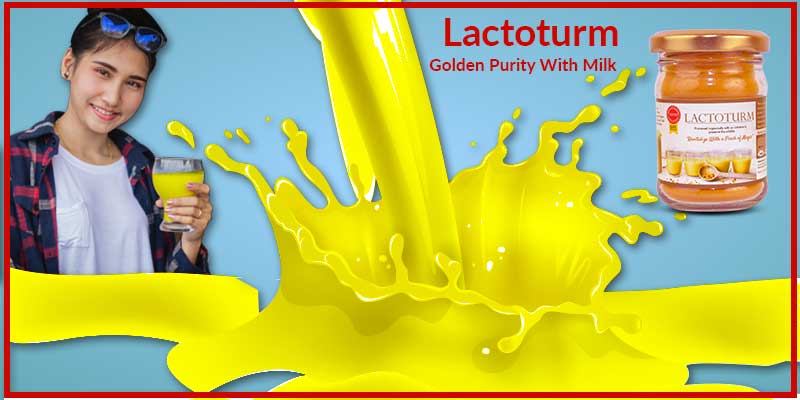 A mother’s life is not easy. After a long, hard day of doing chores at home and at work, the only respite she gets is when she hits the bed at night. I have seen my mother toiling away all her life, not just at home making sure that we were all well-fed, well-dressed, and well looked-after but also at the school where she taught as a Chemistry teacher for almost 30 years. Her day typically began at 4:30 am, an ungodly hour when most people were still fast asleep. She would drink a cup of tea while working on her lesson plan for her classes for the day at school.

After this, what ensued was the terribly mundane task of packing lunches for all of us, making breakfast, starting the tedious process of waking us up and getting us ready to go to school. The day usually zipped by so fast that before she even knew it dinner time would roll around, after which everyone else would go to bed but she would still be up, tidying the place, making sure that things were in order, and catching up on her newspaper reading for the day. In the midst of such chaotic days, falling sick was the last thing that she could think of. But, as all human beings and living organisms do, she did fall prey to infections and illnesses once in a while and those were the most difficult days for her.

Many years later, when I had a child of my own, I was scared that I would not be able to handle life and its trials and tribulations and the hard work that being a mother entails. I was afraid of falling sick and of being unable to take care of my child, my home, and my job as perfectly as my mother did. With all the pathogens that pollute our environment these days, it is impossible to totally avoid falling sick. However, I was looking for something that would help me reduce the frequency of this to the minimum possible. I knew that my mother always drank a cup of Haldi doodh before going to bed. She believed that this was the manna that helped her fight infections better. I wanted to emulate the same habit but was afraid because in today’s world mankind’s greed and dishonesty have reached peak levels and adulteration and chemical lacing have become a given when it comes to most food products.

So, I was very assiduous when it came to selecting haldi for my own cup of haldi doodh. After much research, I stumbled upon Lactoturm which is not just simple turmeric but a curcumin-rich version of turmeric that can be added to milk to accrue many health benefits. Created by the folks at Bagdara Farms in the midst of the lush green Bandhavgarh forests in Madhya Pradesh, Lactoturm contains curcumin that is cultivated locally using the finest possible organic farming techniques.

After having taken Lactoturm with milk every day for the past 6 months, here are a few of the benefits I have reaped: