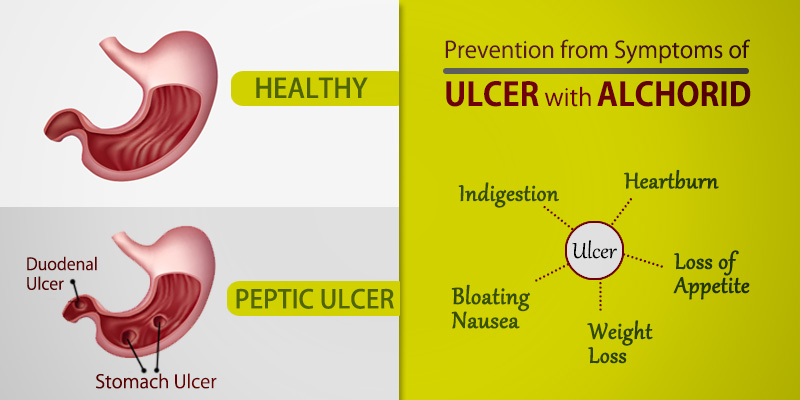 Alcohol consumption on a daily basis not only irritates the stomach lining but makes it red, raw, and inflamed. There may be a development of bleeding areas and binge drinking can aid in increasing the risk of developing a Peptic ulcer.

What is a Peptic ulcer?

How does excess alcohol consumption contribute to forming Peptic Ulcer?

What are the symptoms of a Peptic ulcer?

There are various symptoms caused by Stomach ulcers. To name a few:

Do ulcers cause bad breath?

An ulcer may not cause the Bad breath But the kind of bacterias cause Ulcer like helicobacter pylori, can cause bad breath.

H. pylori (helicobacter pylori) Can cause both stinky Sweat and Breath. They smell like ammonia or Urine

Peptic ulcers are a recurrent problem, even if healed these ulcers can recur unless treatment is directed at preventing their recurrence. Alcohol consumption acts as a triggering factor to the various ailments in the body especially that of the stomach. One such ailment is ulcers which can be very painful and serious if not treated properly and timely. To help you come out of alcoholism and its severe ill effects, Bagdara Farms has for you Alchorid, the organic solution to ulcer problem.

How it can treat Peptic Ulcer?