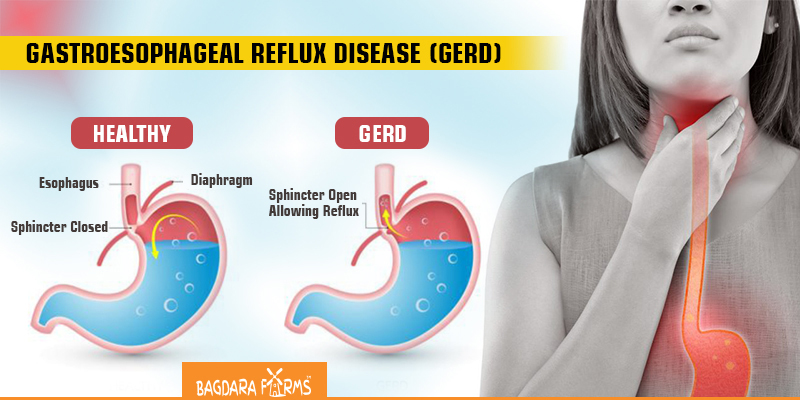 Did you know that curcumin could prevent from disorders due to alcoholism? ‘USE ALCHORID FOR GERD’

Alcoholism has become a major concern in today’s world. It has become a fashion to consume alcohol. There’s no hidden fact that alcohol is one of the most addictive things available in the market which starts as a fashion and ends being an addiction. This addiction doesn’t come alone, it comes with packs of health issues.

What is Alcoholism and its Symptoms?

It not only makes you lose focus from yourself, but you start to lose control of your mind. Slowly and gradually it starts affecting all our organs and sometimes alcoholism is as dangerous as being fatal. The most common condition that appears due to alcoholism is GERD.

If GERD is left untreated, it may lead to ongoing conditions like abdominal pain, chest pain, difficulty in swallowing, damage to the oesophagus, etc. Sometimes, it may lead to an increased risk of oesophagal cancer. There’s no doubt that alcoholism is a very serious condition.

As the name of the product itself describes that it’s riddance to alcohol. It’s an incredible product that acts as a holistic prevention to alcoholism and acid reflux also known as GERD.

To add on to Alchorid’s awesomeness, the list of the qualities of this product is just endless.

Say bye to alcohol dependence and acid reflux by grabbing a bottle of ALCHORID.