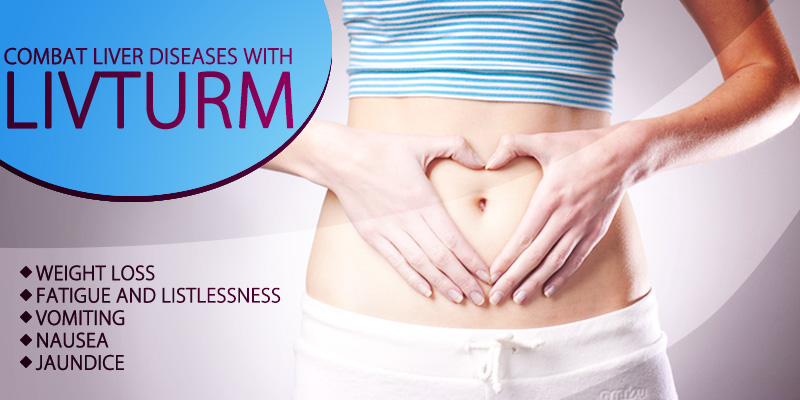 A recent article in a UK based newspaper warning readers about the sharp increase in the cases of liver disease of late caught my eye recently. It said that by the year 2020, liver disease will be a top cause for premature death, higher in position than even heart disease owing to excessive alcohol consumption and obesity. Another news piece on the same issue states that many people suffering from liver disease do not even know that their liver is compromised. These are both very shocking revelations and it makes one at least worry, if not panic, about the situation.

Our liver is one of our most important organs. It performs critical functions in our body like:

Unfortunately, despite being such a critical organ, our liver still gets subjected to maximum amount of voluntary abuse in the form of alcohol indiscretion, consumption of junk food, obesity etc. There are a host of diseases that are associated with a malfunctioning liver.

Diseases caused by a malfunctioning liver:

Once liver disease has blown up fully some of the following more dangerous symptoms may appear:

Some of the known causes of liver disease are:

Livturm is an organic curcumin based supplement produced at Bagdara Farms in Madhya Pradesh. It consists of curcumin which is not just 100% organic but also of a very high quality. Livturm is specially meant for preventing and treating liver diseases of any kind. It is also free from all sorts of chemical residues that may be found in other non-organic supplements.

½ a teaspoon of Livturm with a pinch of black pepper and coconut milk should be boiled and consumed once a day to show maximum results.