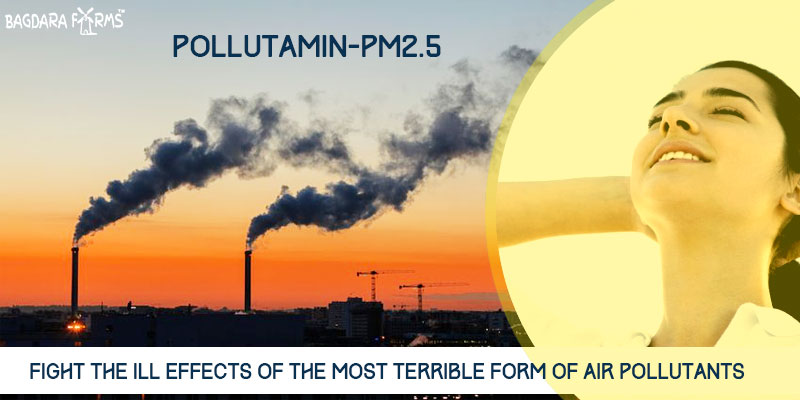 Developing nations across the globe have recently come face to face with a sinister monster that has been birthed by the industrialization drives that have been underway for decades now. This rather scary fallout of industrial progress is air pollution. In India, air pollution has slowly crept up to the 5th  position in a list of factors that can cause premature deaths. While factory chimneys and vehicle exhausts are the topmost contributors to this growing level of pollutants in the air,  there are quite a few other factors that most people are unaware of.

These include dust mites trapped in carpets and upholstery, smoke emanating from crop burning exercises, chemicals present in air fresheners, chemicals released by furniture varnish, and so on. Many people mistakenly believe that if they were to stay indoors they would be absolutely safe from polluted air. While staying indoors cuts down your exposure to harmful gases emitted as part of vehicular smoke, there are still plenty of substances in the air at home that can cause quite a bit of damage to your body.

Over time many studies have been conducted to zero in on remedies that are natural and can help improve your immunity so that you are better prepared to battle an onslaught of pollutants. Out of all the items that have been studied, there is one that has emerged as the most effective against the ill effects of air pollution – curcumin.

A natural polyphenolic pigment found in turmeric, curcumin has been used as part of Ayurvedic recipes for years. It is believed to possess a rich cache of therapeutic qualities that can help manage many every day as well as complex illnesses better. In the case of air pollution, curcumin acts as a detoxifying agent that can help purge the toxins that have built up internally due to years of inhaling polluted air.

Read How Curcumin Benefits in Battling the Outcomes of Air Pollution:

Pollutamin-PM2.5 is a very effective natural product that can help you fight the ill effects of the most terrible form of air pollutants known as Particulate Matter 2.5 or PM2.5. Pollutamin-PM2.5 is made by the kind folks at Bagdara Farms using curcumin that is organic and completely natural. Consumption of this supplement every day can help you get rid of all those awful side effects that are caused as a result of constant exposure to polluted air.