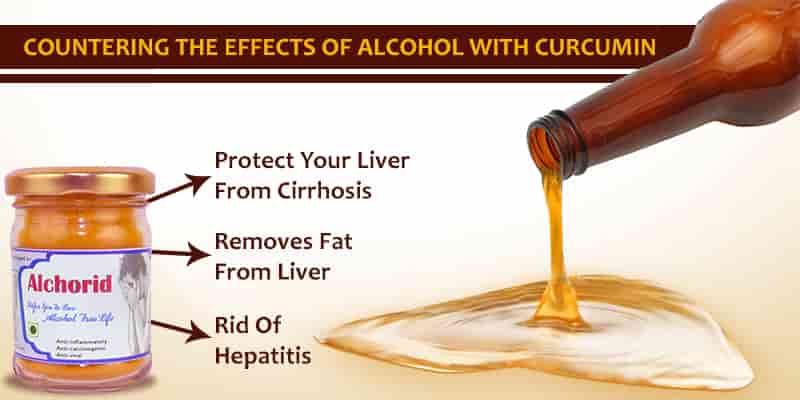 ‘Alcohol: temporary fun with permanent consequences’. Indeed a strongly apt quote on alcohol and it effects not only physically but mentally and socially as well. Well, enjoying a drink in moderation is not bad.

The real trouble begins when people start using alcohol as an escape route for all the pressures and agonies in their lives.

That’s when alcohol abuse springs up and leads to alcoholism. Alcoholism can be defined as the continued and compulsive use of alcoholic drinks where in it is a combination of physical compulsion and mental obsession.

How Alcohol could negatively Affects the Life of People

Aditya used to be a very popular college going boy who was good in studies and excelled in sports. He had dreams of joining the Indian Army and making it big in life. As the years rolled he start hanging out with friends, slowly he is being introduced to Alcohol, he started Drinking for fun after some time he started Dring Regularly In the End, Aditya started experiencing the long term side effects of alcohol like liver damage, reduced immune system, and slow reasoning prowess. Something that had commenced as a fun thing with friends now was beginning to shatter his life.

Let’s take the case of Sahil Singh, a successful banker, and a happily married husband. Over a period of time, Sahil had made obtaining and consuming alcohol the only focus in his life. He started paying very less attention to his personal and professional responsibilities, had increased expression of anger and other inappropriate emotions, and insomnia along with the other symptoms of alcohol dependency.

Keeping the above two cases in mind, the long term effects of alcoholism include:

Effect of Alcohol On Brain

Effect of  Alcohol on Women

Having read about the dreadful effects of long term use of alcohol, the question that arises is how do we counter (Treat) its effects?

The answer lies in a humble root called turmeric and its potent component called curcuminoids out of which the most effective are curcumin and tumerone. There have been innumerable studies and experiments that go a long way in proving the potential benefits of curcumin to curb as well as reverse the effects of alcohol abuse.

One of the purest forms of curcumin can be found in Alchorid, a product of Bagdara Farms where the turmeric is grown organically and free of any kinds of chemicals. It helps to ease away the symptoms of a hangover by naturally detoxifying your body after a night of alcohol binging. Along with rehabilitation,

How Alchorid Helps in Alcoholism Treatment

Aditya, who was once a chronic alcoholic started using Alchorid to detoxify his body and to get rid of alcohol from his life.

The properties of curcumin in the above product helped Aditya in the following ways:

What Experts Tell About Curcumin Benefits

The consumption of Alchorid is very hassle-free. One needs to add ½ tsp Alchorid, ½ tsp apple cider vinegar, ½ tsp lemon, and ½ tsp honey in a cup of hot water.  This concoction if taken twice a day can help tackling the hangovers and withdrawal symptoms.

3 thoughts on “Countering The Effects Of Alcohol On Our Body”