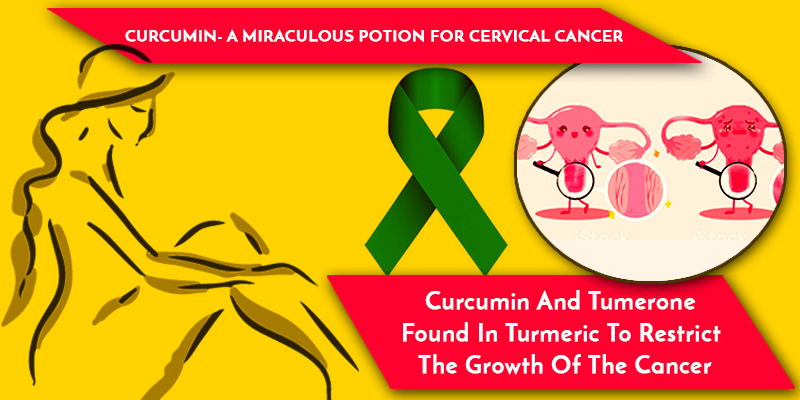 Cervical cancer has been added recently to the long growing list of cancers that people around the world are getting afflicted with. It is a cancer of the lower most part of the uterus called cervix, which occurs when abnormal cells on the cervix grow out of control to form an accumulating mass called tumour, which in turn invade nearby tissues and break off to metastasize to the other parts of the body. HPV is a very common microorganism residing in as a part of the normal flora of the body and most of the women with the virus never develop cervical cancer. which proves that other factors like the environment and lifestyle choices also play an important role in the development of this form of cancer.

Some Of The Risk Factors For Cervical Cancer Include:

Seema Singh, a 35 year old, mother of two kids started experiencing abnormal vaginal bleeding, increased vaginal discharge and rather agonising pelvic pain for a couple of months. Having being diagnosed with cervical cancer, it was a blow out of the blue for her.

Since it was diagnosed at stage 2, radiation therapy, was recommended which comes with its share of severe ill effects.   As luck would have it, Seema was advised by a friend to try out the magical properties of curcumin and tumerone found in turmeric to restrict the growth of the cancer. Some of the benefits of the above two components found in turmeric are as follows:

The health and happiness of the mother of the house is of utmost importance for the well being and smooth functioning of a family.Adulteration and the high risk of pesticides in our food chains, forces us to give a second thought about even using the natural products. The answer to your cause of concern is the use of Cervikil, an effective product by Bagdara Farms, which has been formulated to help fight cervical cancer and its associated symptoms. The organically grown turmeric is free from any kind of chemicals adding on to its potency and efficacy as an anti cancerous agent.

Wondering how to use this product?  The recommended dosage of Cervikil is ½ tsp twice a day with ¼ tsp of black pepper boiled in a glass of water. In order to make it more appealing to the taste buds, one can even add a dash of cinnamon, honey in a glass of milk or water along with the above recommended dose. For preventive measures, one can also add ½ tsp of Cervikil in soup or curry everyday! The dosage of the product can be increased gradually starting with small quantities initially.

The health and happiness of the mother of the house is of utmost importance for the well being and smooth functioning of a family. Just add this medicinal root to your diet to reap the benefits of a healthy life!